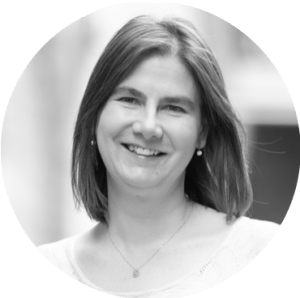 As a games Producer/Writer Claire has been at the forefront of games development for 23 years, working at the intersection of art, tech and storytelling to deliver innovative and award-winning games on all formats including AR and VR. She has worked at AAA studios like PlayStation London and Media Molecule and is currently Studio Director at independent developer Jumpship working on their debut title Somerville, a narrative Sci-Fi adventure. She is also Chair of the BGI/National Videogame Museum, on the Advisory Board for Grads in Games, a member of BAFTA and was previously elected to the BAFTA Games Committee. Claire was also listed as GIBiz 100 Most Influential Women in Games and is a keen advocate of diversity and inclusion within the games industry.