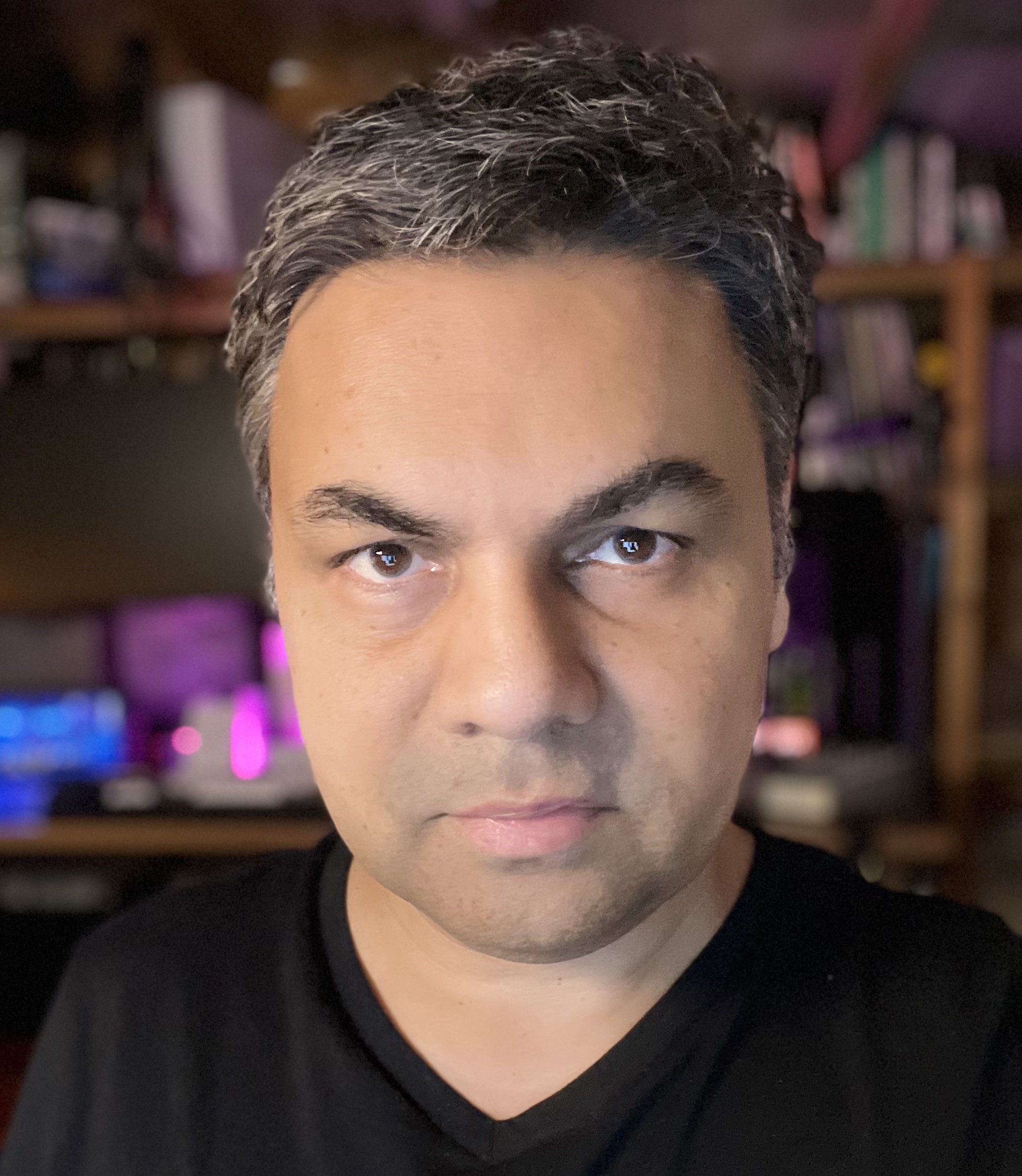 Shahid has been named one of Games Industry International’s Top 10 Persons of the Year and 100 Top Influencers in the British Games Industry, Develop’s 25 People that Changed Games, one of MCV’s Brit List 100 and received Develop’s Publishing Hero award for his team’s role in opening PlayStation up to developers and for commissioning over 100 titles, including No Man’s Sky, Hellblade, The Persistence and Velocity 2X.

Having spent 40 years  in the video games industry, Shahid manages Game Operations for DeepWell DTx, coaches developers for PlayStation Talents, does A&R for Team 17, makes games (currently Chimera 2), helps others make games (Floor 13: Deep State),  advises on the Starl project, podcasts on “Remaster” for Relay FM and is on the advisory board of the BGI. He is the author of the Twitter viral sensation “Code is Just”. In his spare time, Shahid likes to make music.