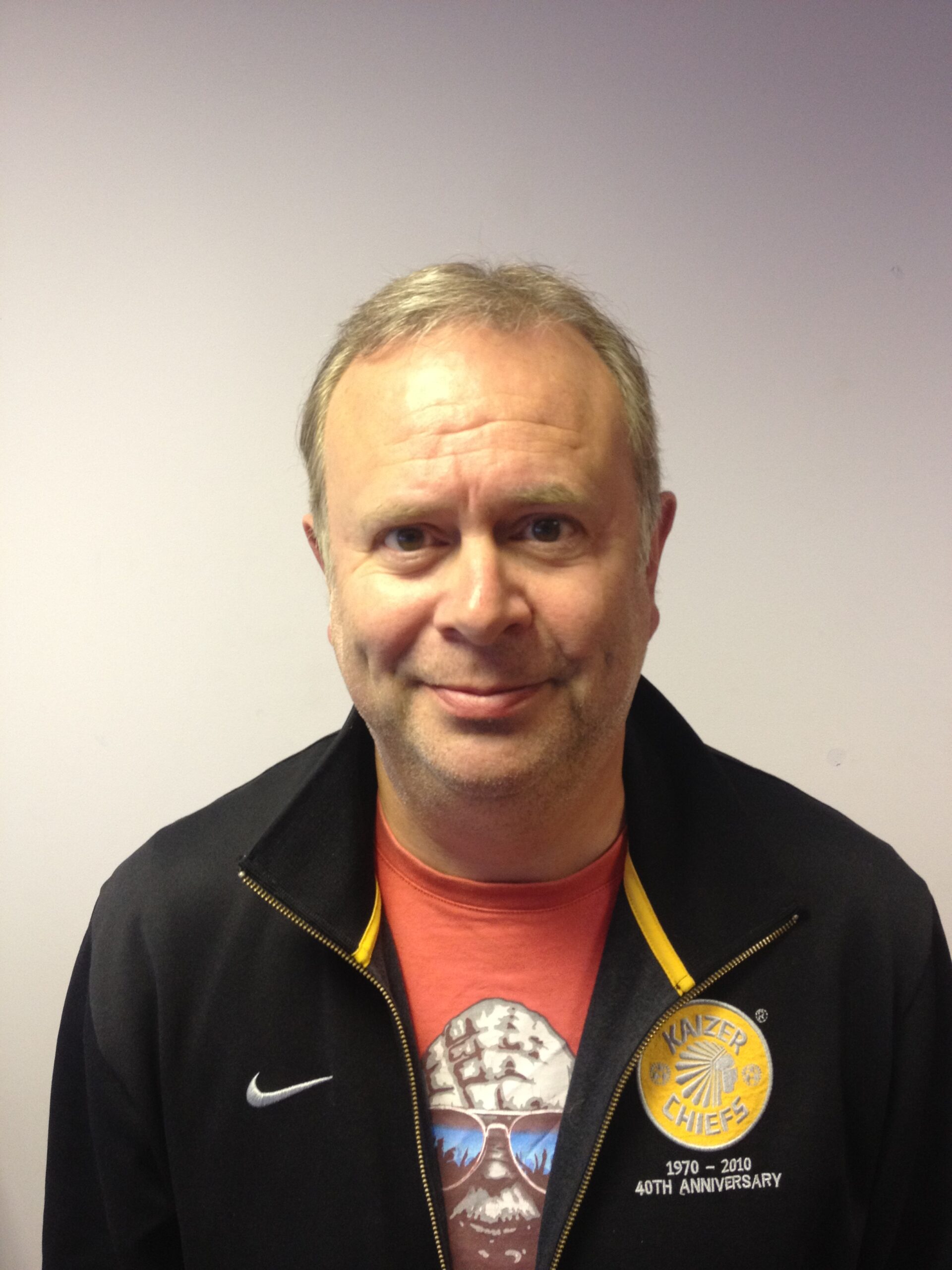 Andy is an experienced video games entrepreneur and investor of 35 years and has worked with many of the world’s top studios & publishers, running Mastertronic from 1988 – 2015. He chaired trade body Ukie from 2005-2015 and is was a board member until September 2020. He is a board advisor at games developer Bossa Studios and a founder of games industry charity, GamesAid, where he is now a Patron, as well as being a patron of BAFTAworking with them to develop their presence in games. Andy founded mobile &amp; tablet specialist AppyNation and Good Shepherd, which is the world’s first equity based crowdfunding platform for games and movies. Andy was founder of simulation specialists Just Flight, where he is now CEO and a VP of games charity, Special Effect. Andy also sat on the Creative Industries Council 2010-2019, which reports directly to DCMS and BEIS, as well as being a founder of the UK Crowdfunding Association. Andy is chair of The British Esports Association and a board adviser to the world’s biggest esports company, ESL and sits on the Creative Industries Federation UK Council. Andy also chairs the Digital Advisory Panel at the Gambling Commission. He is a board advisor at games development studios Pineleaf Studios in Norway, Radical Forge and Flick Games in the UK.


Andy is also a founder and trustee of the British Games Institute, a founding patron of The National Video Games Museum located in Sheffield and a patron of the Creative Computing Club Foundation in Suffolk. Andy’s latest project was to develop and publish a videogame adaptation of George Orwell’s Animal Farm which was published by The Dairymen in December 2020.