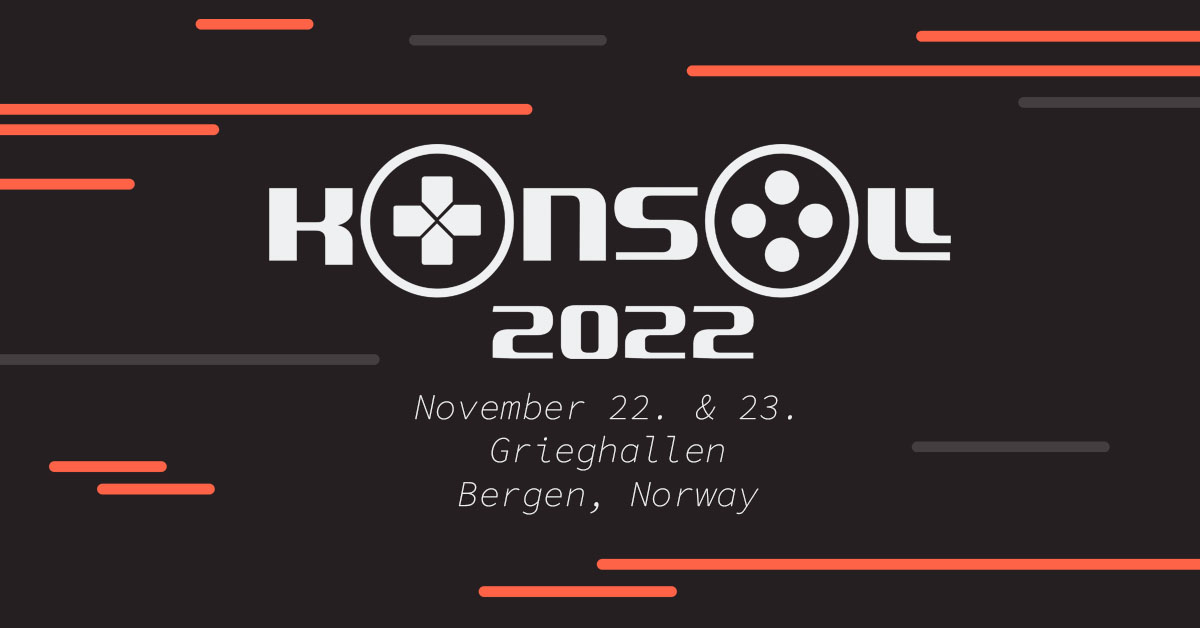 The event attracts developers from all of Norway to listen to world-class speakers. The conference takes place over two days and consists of presentations, panel discussions, workshops, showcases, and discussions. The conference is also an arena where the bonds between Norwegian developers are strengthened while at the same time allowing the studios to network and grow their network with the international industry.

25. October 2023
Se mer
We use cookies on our website to give you the most relevant experience by remembering your preferences and repeat visits. By clicking “Accept All”, you consent to the use of ALL the cookies. However, you may visit "Cookie Settings" to provide a controlled consent.
Accept All   Cookie Settings
Manage consent

This website uses cookies to improve your experience while you navigate through the website. Out of these, the cookies that are categorized as necessary are stored on your browser as they are essential for the working of basic functionalities of the website. We also use third-party cookies that help us analyze and understand how you use this website. These cookies will be stored in your browser only with your consent. You also have the option to opt-out of these cookies. But opting out of some of these cookies may affect your browsing experience.
SAVE & ACCEPT